Most of the schools and colleges in the facilitated cities are engaging /teaching their students via virtual class these days. Actually, this condition was created by the outbreak of COVID-19 pandemic. It has almost swallowed the whole world threatening the human existence.  People from 213 countries have been infected so far. Recently, the active Corona virus Cases are 5,012,733 the number of confirmed Deaths is 325,489. On the one hand, COVID-19 is terrifying the people and on the other hand, the so called educators are creating the parallel panic in the name of online class.

Virtual class or online education is not bad but depends on how the country is prosperous. Certainly, online classes in the developed countries like USA, China, Japan, Australia and other Europeans countries will be effective and fruitful.  But, in context of Nepal, neither people are well familiar with new technology nor they enjoy such facilities. Even in some places of developed cities, the networks of phone hardly work. We should, first, check the ground reality how applicable will the new launch be.

We are creating a big disparity between haves and have- nots in the name of Virtual Class. The elite who have the access of information technology are boastful that their children are attending online classes and the so-called educators also are realizing that they have been greatly promoted by providing virtual classes.  The online classes, more or less, will be effective for lectures but no results can be drawn for practical subjects like Accountancy and Mathematics. Now, I can’t imagine how junior kids attend this class. We advocate for equality. And now, why  are creating this disparity between haves and have nots? Shouldn’t we ponder deeply? We are doing it for the cheap goodwill or imparting quality education. Who will answer this question?

People, at the moment, are going thorugh the shortage of foodstuffs and fuel. But what our so-called educators are urging them is to buy data pack and make an access for their children to attend online class isn’t this injustice? Even most of the parents who have little kids are not familiar with the new information technology either.  If you really want and can, help them with some fuel and food stuffs for their livelihood. No sky will fall and no earth collapses if the students do not attend the formal class for few months. The weirdest thing is that the educators say is that they worry about their students’ future. We are not being able to combat this terrible present and they are worrying about future. John Hult in his essay ‘School is Bad For Children’ (1969) deals with hazards of formal education and presents schools like jails. Then, why, again, we are running after this formal education provided by schools and colleges. It doesn’t mean that we should completely discard formal education, but should largely be reformed to enhance potentials that are hidden in an individual.

Our education system is deeply rooted in unfair competition. In the name of exam and marks, we do not really teach the children to help other fellow students.  They never have the feeling to go ahead together sharing the things. The children carry the same concept in the later stages of their life. They become educators and they are, now, the product of same education system which believes in unfair completion and show off. Children should be taught and let them feel that show-off doesn’t last long. Reality is, later or sooner, revealed.

We blindly believe in formal education, the certificate, the marks, the division and the position but, we achieve only just a little knowledge from it; rest of the wisdom lies somewhere else. Even the knowledge we get via formal education is just imitation. We teach the child to imitate. We never encourage them to create. Creation is always beautiful and the real happiness lies in it.

Even the great personalities of the world who never attended far-fetched formal education have become the most successful and influential figures among us. Sir Issac Newton, mathematician, physicist, astronomer theologian, and author did poorly in school. Even, he was removed from school became famous for Newton’s Law of Motion. Similarly, Thomas Edison attended school for only a few months who is popularly known as the inventor of Electric Bulb. William Shakespeare, English poet, playwright, and actor, widely regarded as the greatest writer in the English language and the world's greatest dramatist who never attended university. So, coming to the conclusion, only the formal education doesn’t lead an individual to success. Intuition in human is the key that leads one to achieve greater things in life.

Now, this is the opportunity to change entire education system. Are our children happy to go school or taking online classes? Have parents and so-called educators ever thought about it? No, Never, because, they are the products of same education system.  Those who claim themselves as educators should make education inclusive, the source of happiness and easy to access. Then only, we succeed the goal’ Education for All’. Education should bring positive and sustainable change in individuals’ life. So, all the children should have equal access of virtual class, otherwise, should immediately be stopped. 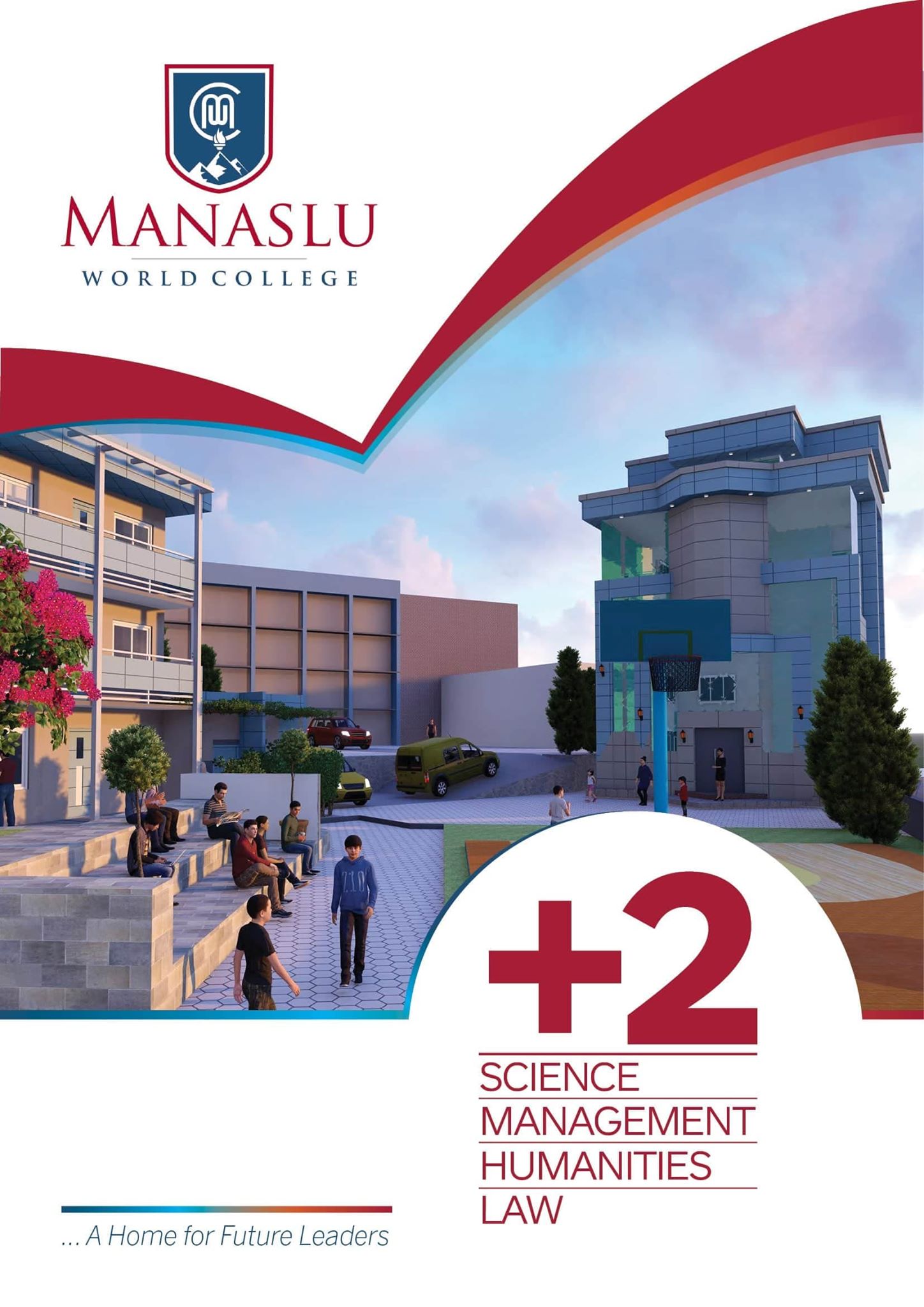